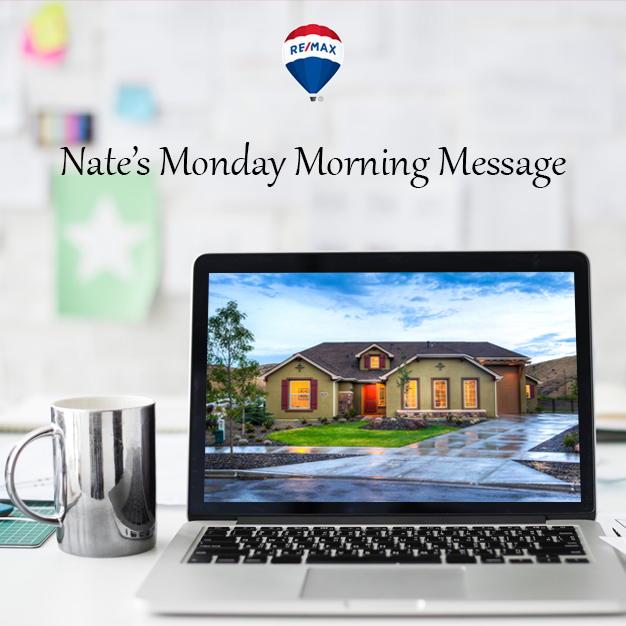 Welcome to this edition of Nate’s Monday Message! The weather has been a little unusual for the Valley of the Sun this winter, and this week brings us more rain and cooler temps. There is one thing for certain though, and that is seasons always change and the sun will always rise - in our lives and our businesses.

Everything Happens for The Good

The King later went on a hunting trip, this time without the adviser. The King was then captured by some cannibals. He was taken to the cannibals’ camp where he was to be the evening meal for the cannibals. Before putting him into the cooking pot he was thoroughly inspected. The cannibals saw the wound on the King’s foot and decided to throw him back into the jungle. According to the cannibals’ tradition, they would not eat anything that was imperfect. As a result, the King was spared. The King suddenly realized what his adviser said was true. The adviser also escaped death because had he not been in prison, he would have followed the King on the hunting trip and would have ended up in the cooking pot.

“The roots of all goodness lie in the soil of appreciation for goodness.” - Dalai Lama

“If you don’t like something, change it. If you can’t change it, change your attitude.” - Maya Angelou

“Success is no accident. It is hard work, perseverance, learning, studying, sacrifice and most of all, love of what you are doing or learning to do.” – Pele

“People may hear your words, but they feel your attitude.” - John C. Maxwell 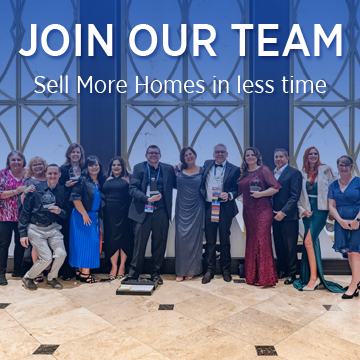 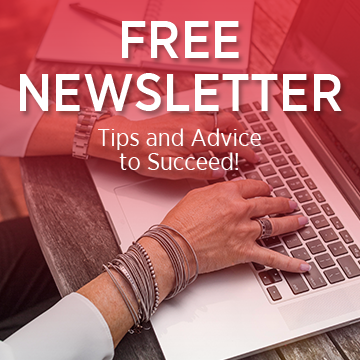 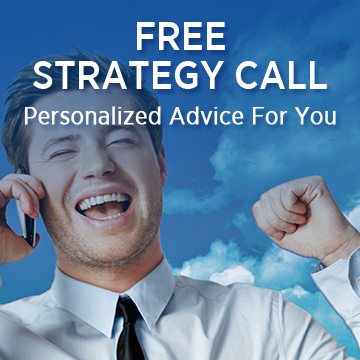 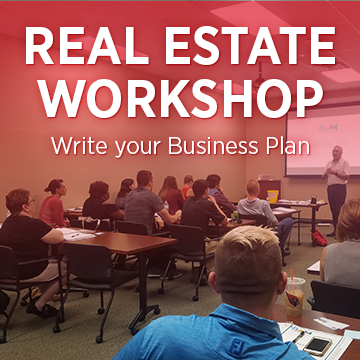 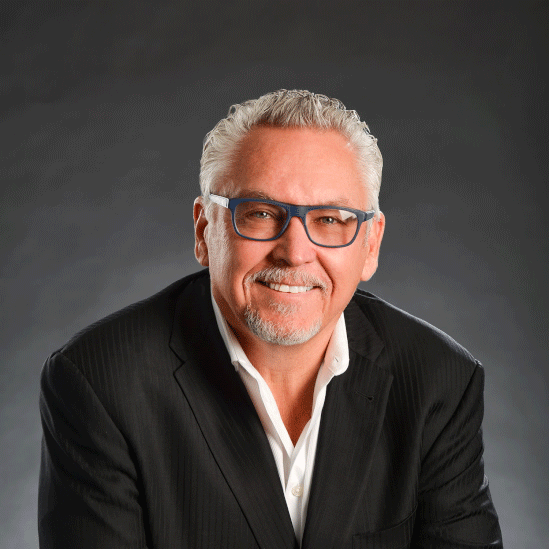